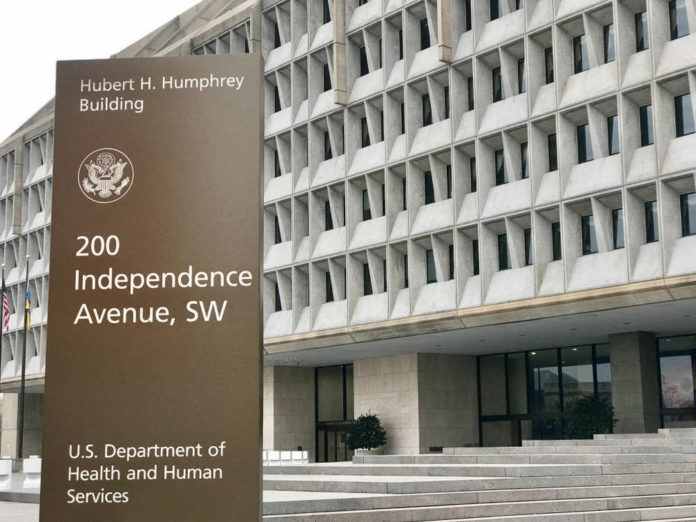 Newly revealed documents prove that President Joe Biden’s Health and Human Services (HHS) has been flying unaccompanied alien children (UAC) across the country under the cover of night.

Judicial Watch filed a lawsuit in 2021 that ultimately forced the Administration for Children and Families, which is part of HHS, to hand over the records. The agency initially refused to comply with the request.

Sen. Ron Johnson: Biden admin couldn’t care less about the border crisis – @AOC crying at the cages yet Biden has stopped vetting people who are taking unaccompanied minors in. They are being released n2 sex trafficking. No follow up. This is a crisis. https://t.co/wWTKRTcVoJ

The administration program flew thousands of minors around the nation after they arrived at the U.S.-Mexico border.

Funded through taxpayer dollars, the federal government has been spiriting the children from Texas to small airports in Tennessee, California, New Jersey, and Oklahoma using private carriers for transport.

Judicial Watch President Tom Fitton said in a statement that the lawsuit resulted in the revelation of “shocking” documents. These showed the Biden administration “trafficking unaccompanied alien children,” distributing them into various cities like “items for delivery.”

Fitton added that the White House’s open borders policy led to “the most massive child and human trafficking operation ever.”

One itinerary showed minors were flown by Swift Air on a Boeing 737 to San Diego, Oklahoma City, Chattanooga, and then Newark. Multiple buses were waiting at all four destinations to move the children to shelters.

Another communication talked of a 3am delivery of minors in Dallas on May 14, 2021. A person noted that nine children’s details did not match what was listed in their system.

One of the “deliveries” went to Chattanooga’s La Casa de Sidney. That facility was closed last year after reports of runaways and sexual battery of residents.

That same month, Tennessee Republican Sens. Marsha Blackburn and Bill Hagerty sent a letter to HHS Secretary Xavier Bacerra and Homeland Security Secretary Alejandro Mayorkas. They along, with Rep. Chuck Fleischmann (R-TN), warned of problems with the resettling of UACs.

They noted at least four planes carrying unaccompanied minors landed at Chattanooga’s Wilson Air Center in just a week “with zero transparency regarding what was happening.”

The Biden administration’s handling of its self-induced border crisis is criminal, and even worse is the distribution of UACs across the country. Without a secure border — something the White House is dead set against — tragedies are unavoidable and likely ongoing at this very moment.