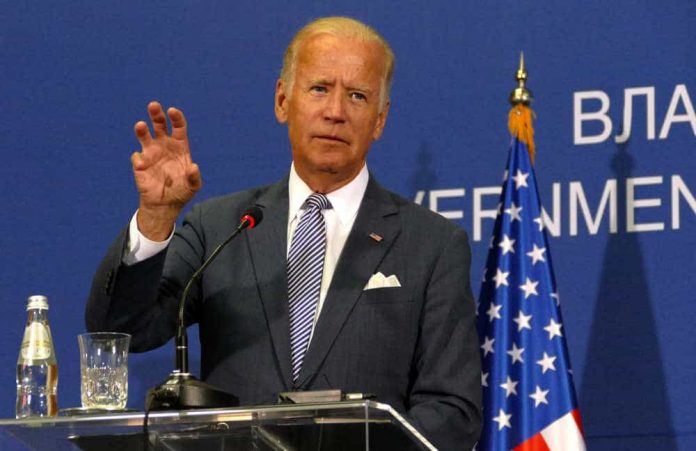 Democrats are in trouble. Everyone has seen the type of life they have under former President Donald Trump, and now they get a firsthand view of Democrat leadership and the majority after the 2020 election. To put it plainly, it’s been a s*** show.

President Joe Biden and his government have been ineffective on every significant issue the United States has faced, and Biden’s term is only one year old.

Biden’s poll numbers are dropping, and along with Biden’s, every Democrat is becoming less popular as time goes on. Democrats realize that Trump may have been wrong at Twitter, but his policies had their best interest in mind. The southern border, inflation, foreign policy, and taxes were incredibly better under Trump than it is now.

According to American Lookout, A.B. Stoddard said, “if polls are right, Dems are doomed. If they’re wrong, it’s worse.”

Political polls tend to lean toward Democrats because more news outlets are Democrat-leaning than Republican-leaning. When news breaks, they want to make sure their candidate looks better than the other guy, so they cherry-pick the numbers to turn public perception toward their candidate.

The point is, Biden’s approval rating is dropping dramatically. Biden keeps pushing forward with his suggested mandates and massive spending and isn’t letting up. Biden knows this is his last and only term as president and isn’t hoping to get elected again if he can even make it through his first time without getting impeached or forced to resign over cognitive issues.

Everyone who voted for Biden was so excited for him to enter his presidency, and now most are looking at him as a failure. Every single policy issue is a disaster. He can’t make a correct decision, even with all of his staffers around him. But, to be fair, most of his staffers are probably medical staff rather than advisors.

That may be the most accurate since it seems to be a bit lower than most other polls. The party out of power wins the primary elections most of the time, and the people balance everything out. The election audits from 2020 aren’t even fully complete or presented yet, and the future of Biden and his administration is uncertain.