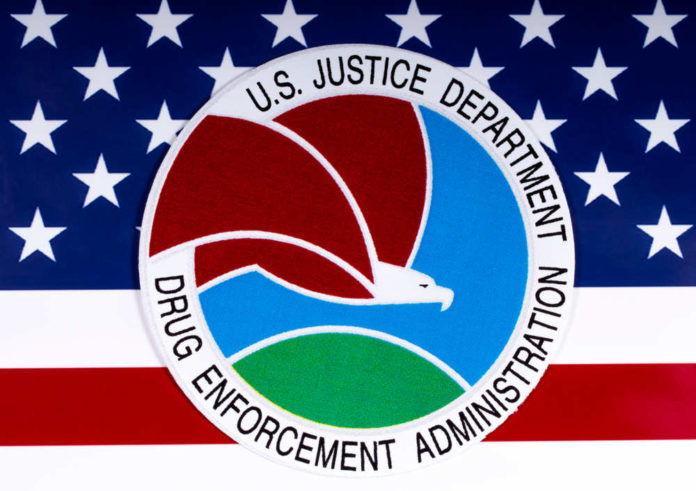 The U.S. Drug Enforcement Agency issued an alert to the American public over a dramatic increase “in the lethality of fentanyl-laced fake prescription pills.

The agency reported that six out of 10 of these pills analyzed now have a potentially lethal dose, a sharp increase from the previous 4 out of 10 tested in 2021.

These deadly pills are produced primarily by a pair of Mexican criminal organizations, the Sinaloa Cartel and the Jalisco Cartel. DEA Administrator Anne Milgram said they are produced in Mexico before being smuggled and trafficked to often unsuspecting users in the U.S.

This is a by-product of Biden's Open Border.

Texas has seized enough Fentanyl to kill all Americans.https://t.co/lvBONeoLT0

Milgram cautioned the public to never take medication that was not prescribed by a doctor and never accept a pill from a friend.

She further warned of medications being distributed across social media and added that “just one pill is dangerous and one pill can kill.”

The latest DEA alert followed a previous campaign to warn the public that fentanyl-laced fake prescription pills are spreading through communities. They often fool users by looking identical to OxyContin, Percocet, and Xanax.

The agency reports that these are often deadly.

Fentanyl has taken over as the number one killer of Americans dying of drug overdoses. The highly synthetic opioid is 50 times more powerful than heroin and 100 times stronger than morphine.

Meanwhile, Republican Texas Gov. Greg Abbott pointed squarely at the Biden administration for responsibility. He asserted the White House’s lax border policies resulted in the flood of deadly drugs “that are killing Americans.”

Abbott also recently classified both cartels as foreign terrorist organizations. He asked the Biden administration to do the same, and 18 state attorneys general urged the president to classify fentanyl as a weapon of mass destruction.

There has been no reply to either request.