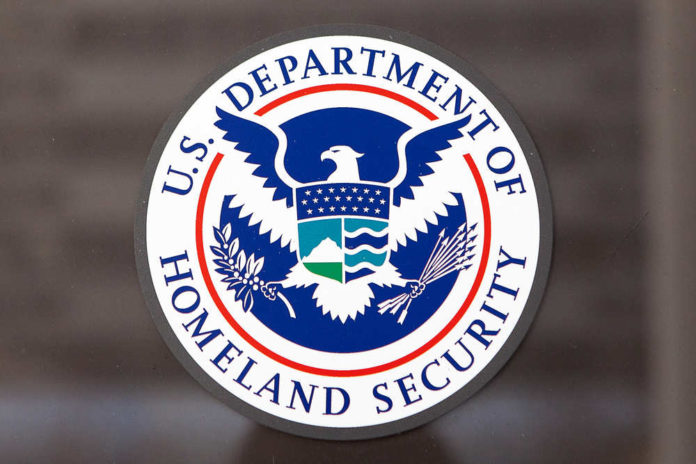 Shocking new video evidence has been revealed to the public showing that President Joe Biden’s Department of Homeland Security (DHS) released more than 150,000 illegal aliens without a Notice to Appear (NTA) in immigration court during the summer of 2021.

In the footage, an Immigration and Customs Enforcement (ICE) official says, “you know over the summer, we had well over 150,000 folks come in… they were issued a piece of paper that said, ‘Find somebody in ICE,’ and that was pretty much it. There was no processing. I know this isn’t something that you guys asked for, and I can assure you that no one in the criminal alien program asked for it either.”

As far as Moody is concerned, this has been the Biden administration’s plan all along. The president appears to have aggressively released illegals into the country without an intention of deporting them — whether they qualify for asylum or not. As a result, border apprehensions are up six times from a “normal” number.

U.S. Customs and Border Protection reported 206,239 apprehensions at the southwest border in November. In contrast, apprehensions for the same month averaged about 35,500 under the Trump and Obama administrations. Based on reports, the crisis at the border may be caused by the rush of “inadmissible” border crossers.

We have obtained ICE training videos that prove the @JoeBiden administration lost track of at least 150,000 illegal immigrants.

Their plan NOW: mail letters begging the immigrants to show up for processing—that is, if they can even be located. https://t.co/tUeuUfvziI

According to Princeton policy advisers, the number of inadmissible migrants used to be relatively small. Now, one month of migration equals the number of apprehensions in an average year.

“The simple interpretation is that Customs and Border Protection has been instructed to simply wave people through, hence the rising trend is inadmissible,” Kopits said.

Kopits criticized Biden for failing to secure the border and exacerbating the crisis. “The ‘Feeble Joe’ narrative is beginning to reemerge,” Kopits said. “Let’s hope the administration can steel itself, for the border is in utter chaos and emblematic of an administration spinning out of control.”