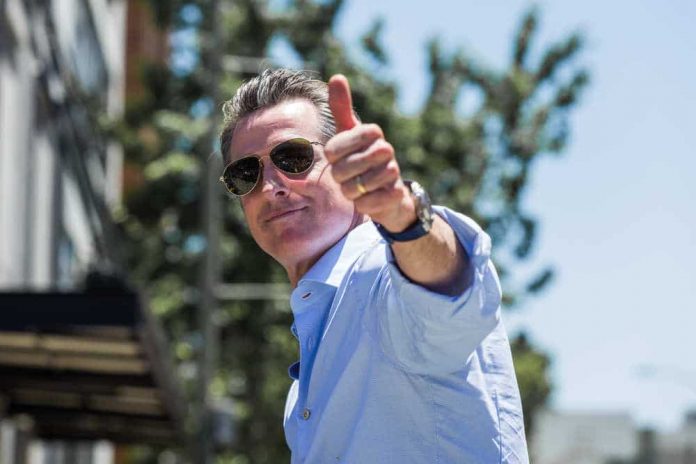 Statistically, legal gun ownership and gun crimes do not correlate. Statistically, most of the gun deaths are suicide. According to the FBI, numerous states have more than 1,000 homicides per year from all types of weapons. The vast majority of homicides were carried out with pistols. Still, in every state, the number of homicides committed with rifles was well below 100.

California, or Killi-fornia as some refer to it, has the highest rate of murder. 1,679 total murders were committed in the state and 1,142 were from handguns, 320 were engaged with an unknown type of firearm, and 252 were committed with knives or other cutting instruments. The exciting part of the statistic is that rifles were used to kill 34 people, but feet, fists, or hands were used to kill 102 people. But I thought AR-15’s were the weapons of war being waged on the streets against our citizens?

Only 295 murders were committed with rifles in the entire United States. So why a considerable pushback against rifles? They’re undoubtedly effective but also hard to conceal and much heavier than a handgun. They can shoot long distances but are very loud. In most cases, they’re more expensive than a handgun but have fewer purchasing restrictions. The only thing that the left can use is that rifles are used in war and have a “scary” appearance.

Emotions in politics have led many countries down the drain. Yes, Adolf Hitler was an emotional man. Though he may not have cried himself to sleep, he had a deep passionate hatred for the Jewish people. He led the Nazi party down a path of destruction against the citizens he defined as a threat. In contrast, there are almost 0 instances where patriotic Americans roam the streets shooting rounds at other Americans. Though that may paint a horrific image, that’s what the left is trying to do with gun ownership in America. Regulations and purchasing restrictions have been used to defer legal gun ownership while ignoring illegal gun ownership.

Cuba took guns from its citizens, and so did China. Cuba is in the middle of a citizen uprising, and China enslaves millions of Uyghurs. The story reads the same way each time. The authoritarian government takes guns away and begins to strip out other rights. The government continues to strip away individual freedom in the form of business ownership, vehicle ownership, residential ownership, and any other condition of control. Citizens get upset and revolt. The cycle repeats itself over and over again.

Red flag gun laws are no different than the other forms of gun control that have been put in place around the world. The leftist government is trying to turn citizens against each other and label each other “extremist.” The word “Patriot” is becoming an extremist term to the left, and so are many others.

David Chipman, the ATF Director nominee, had a video leak of him saying, “They might think they’re confident, they might think they’re die-hard ready to go, but unfortunately, they’re more like Tiger King, and they’re putting themselves and their families in danger. So what I would suggest for those people who are first-time gun owners, if they did go out and buy a gun, I would secure that gun, locked and unloaded and hide it behind the cans of tuna and beef jerky you’ve stored in a cabinet, and only bring that out if the zombies start to appear.” Chipman was talking about first-time gun owners exercising their constitutional right to bear arms. What a disgrace to the American people.

There are ways to educate, encourage, and promote safe gun ownership as a first-time gun buyer, but to come out in such a cocky, demeaning way isn’t the leadership tactic of an ATF Director. An ATF Director needs to be a gun advocate as well as a regulator for criminal activity.

The left is sending a message that it cares nothing about people’s rights and will use whatever means necessary to get ultimate control over your life. Your family’s safety and security are your concern. Gun ownership is a fundamental right, not a privilege. It is embarrassing to ATF admonished by a weak man as a whole for so many law-abiding Americans.