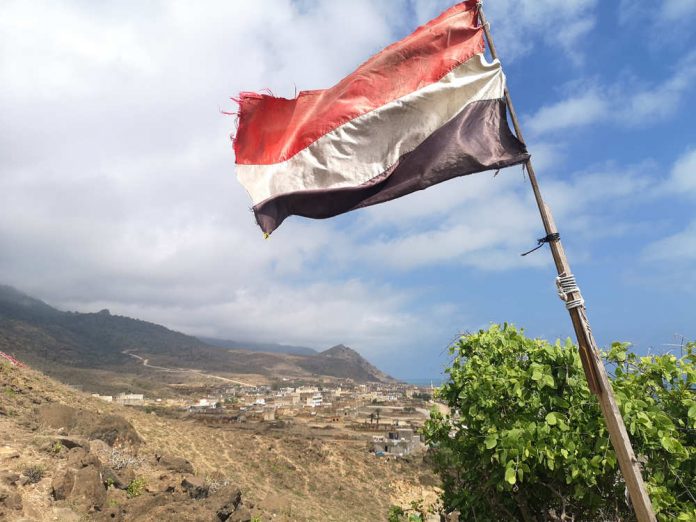 Imagine being so disingenuous that you compare Afghanistan to Montana or Russia to Delaware. President Joe Biden seems to think that we wouldn’t be in Afghanistan if the terrorist attack from 9/11 originated in Yemen. He’s right because we would have just exited Yemen. Whatever Biden can come up with will convince the American people not to be mad at him and let this one slide. After 13 military members have died along with hundreds of Afghans, why is Biden making excuses?

Afghanistan festered in terrorism long before the United States armed forces entered the country and continued long before leaving. The Taliban played the long game and stuck it out until the U.S. forces were gone. The terrorist organization has taken over Afghanistan and will likely be a hotbed for terrorism sparking new wars and operations.

Currently, resistance to the Taliban has risen, and civil war is ongoing in the country. It came as no surprise and was expected. CNN is even reporting that Biden abandoned Americans and allies in the country. Nobody has any illusions about what’s happened in Afghanistan and what is currently happening.

Biden noted that the U.S. doesn’t have any interest in Afghanistan besides preventing attacks on our soil and our allies’ soil, but nobody cares if we’re in Afghanistan or not. We shouldn’t be there. What’s upsetting so many people is our exit and lack of strategy. Biden knew this was coming and assured Americans in the country that they would be able to leave and get them out. As everyone has agreed, Biden lied.

Joe Biden loves to talk about accountability for others. He talks about the January 6th riots and election fraud and wants people prosecuted and silenced, but he can’t take full responsibility himself. As a leader, you have to present yourself in a way that you expect others to act. Biden isn’t doing that.

Yemen is entirely different from Afghanistan. Afghanistan was mainly stable and functioning before the United States left. Now, Yemen and Afghanistan can be compared.
Biden can’t stay focused on the problem. Whataboutism has taken the forefront of Biden’s press conferences, and Americans can’t get answers because Biden hasn’t been taking questions. How can you stand at the podium after a disaster like this and act like a royal dictator giving commands to the peasants below? Does Biden not have any self-awareness?

Biden was elected, not ordained, and he can be replaced at the stroke of a pen. He seems to forget that impeachment and the 25th amendment are strong bipartisan talking points lately. That would put the country on hold and everyone on the edge of their seat. Biden has to be honest if he wants to garner any support that he has left.