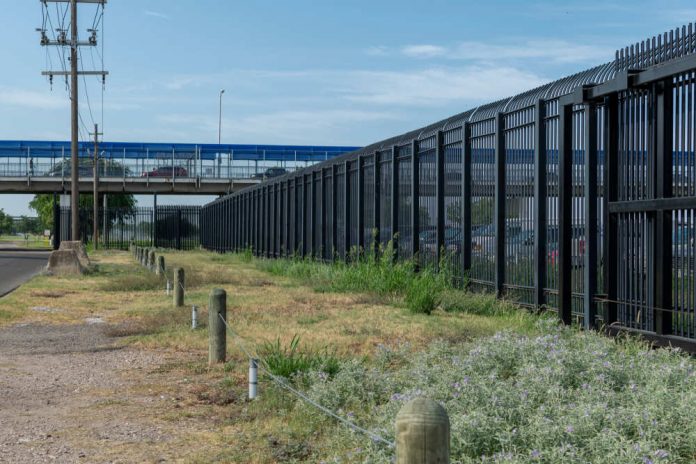 As the Biden administration continues to release the illegal migrants encountered while crossing into the states, the southern border states are heavily impacted. These migrants are careless with a new ray of hope and expectations as Biden’s immigration policies seek to enable the migrants with security inside the states. These illegal migrants have caused an increase in criminal activity, with theft and smuggling increasing significantly and causing property damage.

It was reported previously by the Federal Farmers Association that the migrants are causing heavy and recurring damage to the properties of the farmers based near the borderlines, and that’s where the illegal migrants tend to cross. Moreover, amid a pandemic when the borders should be closed, and the entry of migrants should be very restricted, the Biden administration has done quite the opposite. Illegal migrants imprisoned in shelter camps are being allowed into the city without being tested for Covid. While many of these migrants freely explore the city, many tend to flee, resulting in overcrowding at transportation hubs due to a lack of seats and booking space.

The Texas Governor has now started an arrest spree of the illegal migrants, sending them back to their country or the jails to control the security situation in Texas’s cities. Despite the apparent burden of these migrants on the state, many of the Biden allies are still supporting Biden’s immigration policies. With the help of Media, Bide highlights other state issues while completely neglecting the problems being faced by the settlers in the southern counties. Many judges are trying to rule the issue insignificant, calling out the Governor of Texas for calling out a problem that is not even a real issue. Many counties have even denied the help of law enforcement in handling the migrant situation.

Despite this, Governor Abbott is keen on returning the US to stability by removing the additional weight of migrants from the state, even if it involves arresting a large number of migrants, even up to 1000 per day, effectively turning prisons into jails.